Work Trips
My work trips are known for taking me to odd places. I don't typically go to cosmopolitan cities like New York or Chicago, no. I go to places like Barstow, CA and Beaufort, SC. This was doing work for the Marines, which subsequently took me to the much finer San Diego--and look what happens when I go to more vacation-worthy places! I break bones! I can tell you this, because the work I do for the military is far from military related.

I don't have any photos from my trip to Beaufort (here with me), but that doesn't mean you won't see Beaufort--we'll get to that later. If you've never heard of Barstow, it's a desert town about halfway between Los Angeles and Las Vegas. It's a pretty down and out kind of place. The primary economic driver is the military base. The desert landscape is something I hadn't experienced before. The winds the day we arrived were soooo crazy. 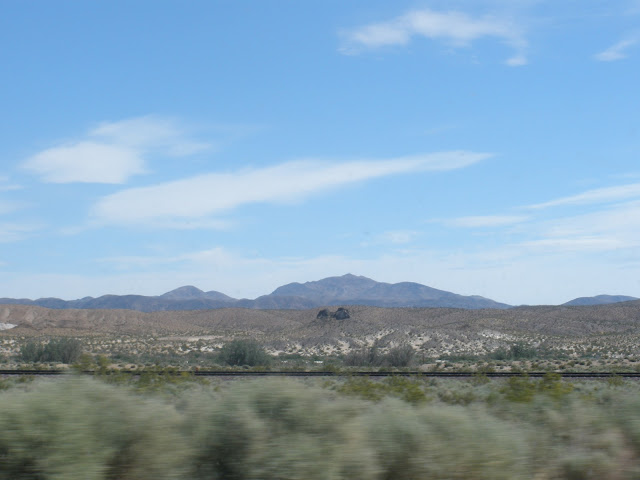 The town is located on Historic Route 66. As such, it's about what you'd expect--hotels from the era when motoring west was the thing to do. Since then, the Interstate has taken over. (I decided to go B&W for this photo since the exposure was so bad and, you know, it gives it a vintagey feel). 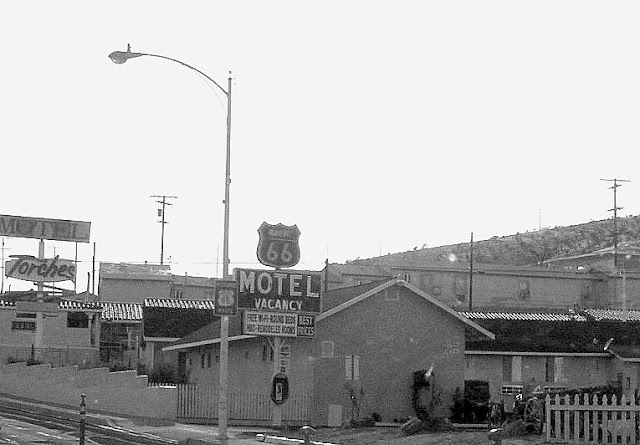 After this trip, I returned to a new office--the second office move of the year. AND, to a surprising geologic event: an earthquake, an abnormal occurrence in the Mid-Atlantic. Because I was in a new office, at first, I thought it was the HVAC system kicking on. Then I thought it was a truck. Then I thought it was jackhammering. Then, I finally got that it was an earthquake and went under my faux wood desk that most certainly would not actually help much if the building collapsed. Fortunately, it didn't, and when the shaking stopped, I followed my Californian colleague to wherever he went. FIgured that was best. Despite being slightly further and the lack of a window, the office move was a good one. We have social events, which is a step up!

The trip that impacted me most (aside from the one that literally impacted my ankle) was one to Clarksdale, MS and Coahoma County. It is about 2 hours from Memphis, but might as well be a world away. I have never experienced such poverty in the U.S. While they were financially poor, though, I did notice a friendliness about everyone, so I am guessing they are rich in other ways. The town has recently gotten more and more attention for its reputation as birthplace of the Blues.  Here are some scenes from my trip. 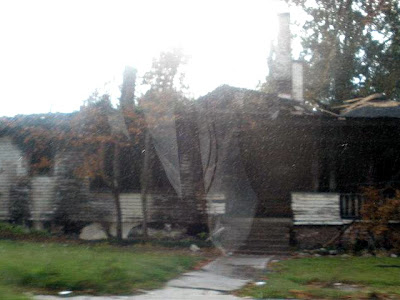 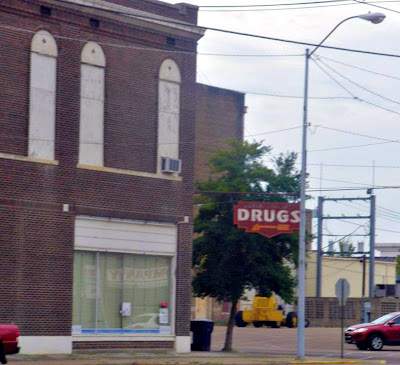 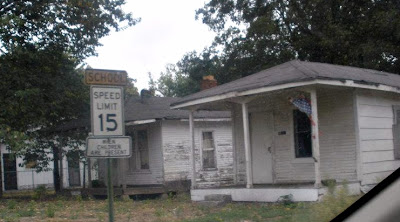 Non-Work Travel
As it turns out, my life is more than work, so I actually got a few non-work trips in. I didn't go on any big vacations, but I did manage a few smaller trips and one slightly longer one.

Know how I said I'd get back to Beaufort? Well, I ended up being inspired to take a trip to the Low Country with my mom in June. It was my first non-work trip to Charleston and Beaufort, and my first ever trip to Savannah. Someone in Savannah described the two cities as similar, but Savannah is the man and Charleston is the lady (or something like that). I liked both, though my experience was better in Charleston, probably for that very reason. Things are more coordinated (Things like the horse carriage rides, which are uber-organized in Charleston. They even have markers to show where the horses have peed so that someone can come by and wash it. THAT is ultra coordinated. That was conspicuously absent in Savannah.) Savannah had a Mardi Gras feel, guess to do with open package laws? I don't know, but that kind of thing doesn't appeal to me. 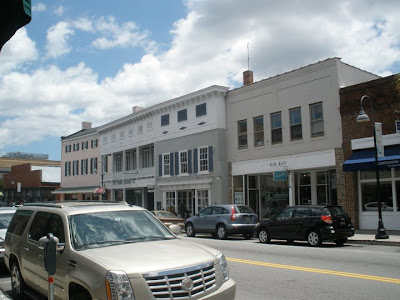 Well, I've decided to cut it off here...stay tuned for a possible vol. 3! Or maybe I'll let the past live where it needs to live and focus on the present and future!
Posted by Christine at 3:00 PM